Virtual reality books – the next stage in the development of books 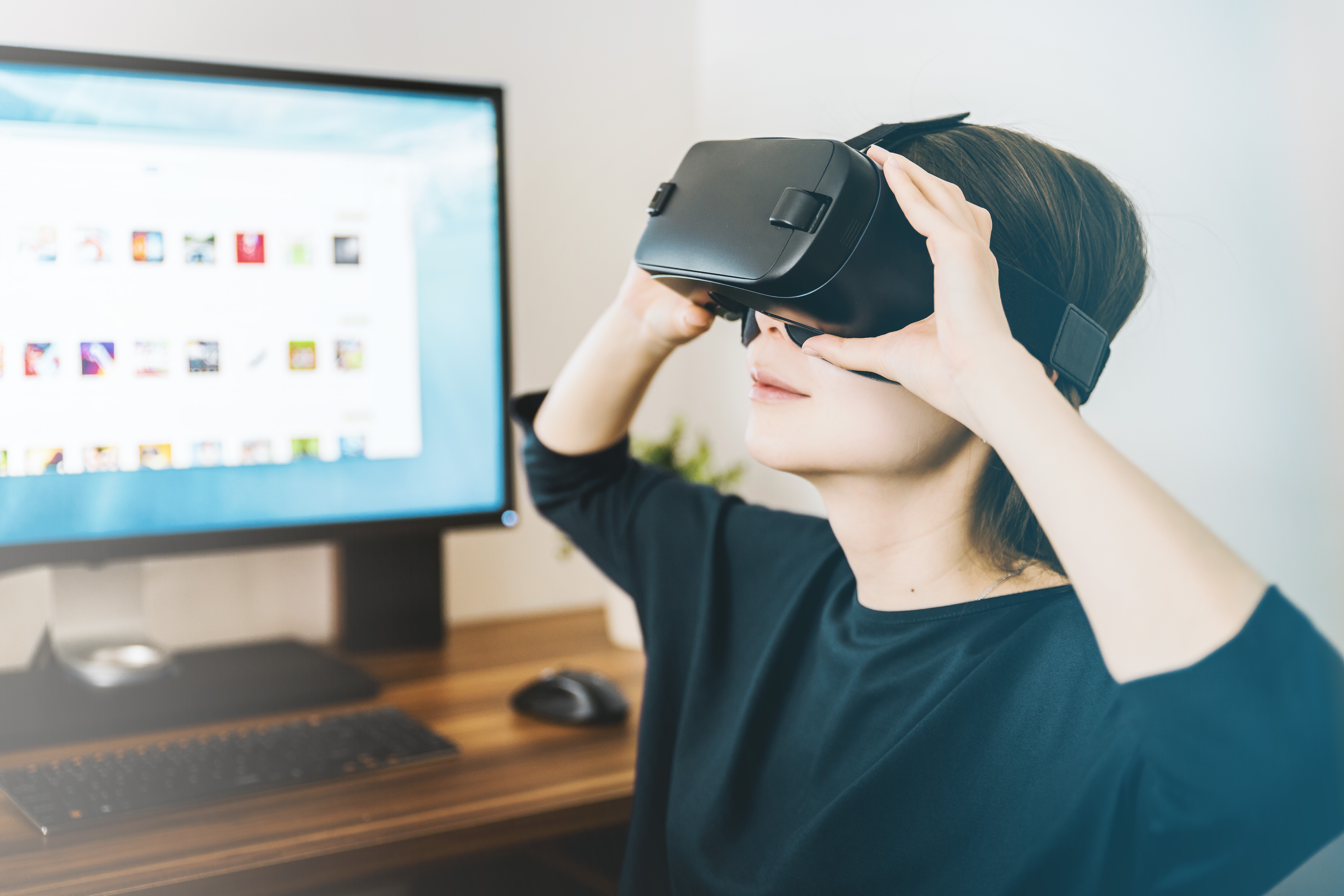 Virtual reality books – the next stage in the development of books

The more technology progresses, the more aspects of life start to change. Books and reading in general are no exception to this. Most people are aware of how much technology has influenced books, but maybe just a few people can imagine the next stage of development.

A short history of books

When we think about the past, for example the 15th century when the printing press was invented, books were available only to a few people. Later on, more and more people were able to enjoy reading books, but only on paper. In the 20th century, the first e-books were created, shortly followed by digital audiobooks.

It is exciting to think about the next development in the format of books. That format may be virtual reality books.

What are virtual reality books?

If you are not familiar with the concept, virtual reality allows you to virtually go inside a book or a movie. Imagine reading a Harry Potter book and being able to virtually visit and explore Hogwarts, meet Harry, Hermione, Ron, and so on. Virtual reality books will take storytelling to the next level.

How will virtual reality books work?

This technology has been worked on mostly by big giant techs, such as Google, Facebook, Apple, HTC, and Sony. Hollywood industries may plan on using this technology for their upcoming movies.

What VR books enable you to do is to escape from the real world and immerse yourself in the world of the book completely. The controls will be easy, quite similar to using a tablet. For instance, you will have a controller pad with options to open your files and edit them.

Augmented reality books are quite similar to virtual reality books. They have visual effects on each page, which makes each page come to life as you go through the book. These visual effects are three-dimensional effects. For example, if you are reading an animal book and there is a crocodile on the page, augmented reality makes that crocodile seem like jumping out of the book. What’s more, you will also be able to interact with the effects.

This all sounds so exciting, especially for children. Kids love interactive pages, such as those in pop-up books, so you can imagine how much fun they will have with augmented reality books. They won’t be able to take their eyes off the book!