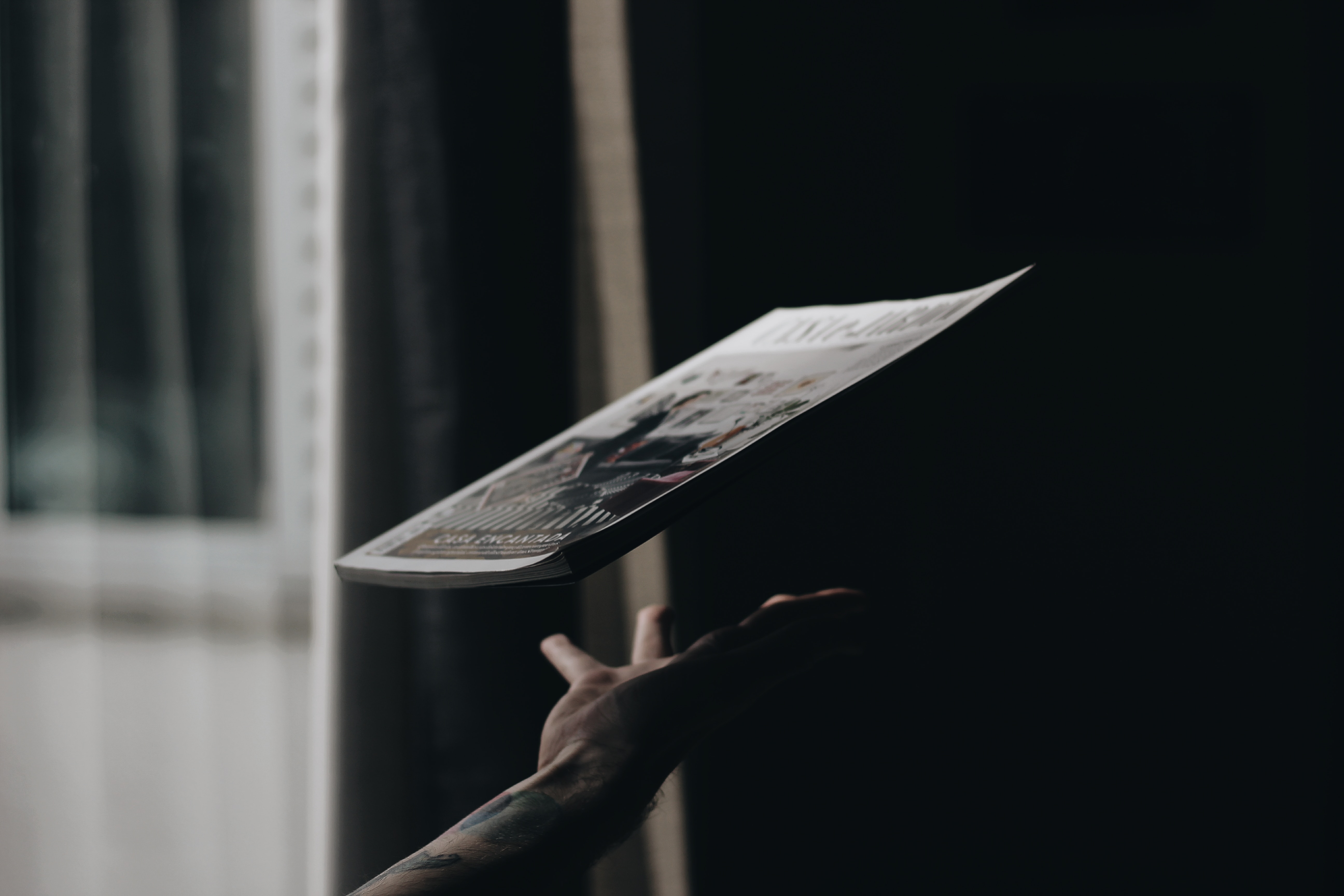 This is a widely respected magazine, which publishes big names as well as the works of novice writers. They usually accept both fiction and nonfiction writing, which makes it less difficult to get your story published in one of their issues. You can submit your stories via a special email and you should know that there is no deadline for submission. It’s also important to emphasize that The Atlantic doesn’t pay its submitters.

Zoetrope: All-Story was founded by Francis Ford Coppola and Adrienne Brodeur. The main mission of their magazine is to explore the relationship between story, art, film, and fiction. In general, it is not complicated to submit your story, but they are changing their guidelines on how to submit your work at the moment, so you should be a little patient. There are no deadlines for submission and no pay for the submitters.

You should definitely check out this magazine since this magazine has helped many writers become successful, including Salman Rushdie and Gabriel Garcia Marquez.

One Story is a magazine that chooses one great story from many submissions and publishes it every three or four weeks. They don’t have many requirements, but the story must leave readers satisfied and the story must stand alone. The story doesn’t have to be about anything specific, but it has to be between 3000 and 8000 words long. The deadline for this magazine is from January 15 to May 31 and from September 3 to November 14. One Story gives you 500$ and 25 contributor copies, which makes this magazine different from others of the same kind.

This is a magazine that has some conditions if you want them to publish your work. They want a story that pictures the world around us from an alternative perspective that most people cannot see. Also, they want you to concentrate more on society and mankind and some of the biggest problems in the world such as global warming. They look for short stories but, if you have a longer one, they will accept it. Their rewards are not as good as those given by One Story, but they give you 2 contributor copies and 150$ maximum for what you’ve written. The deadline for submission is from September 1 to May 31.