Find out which books had the longest sequel waits 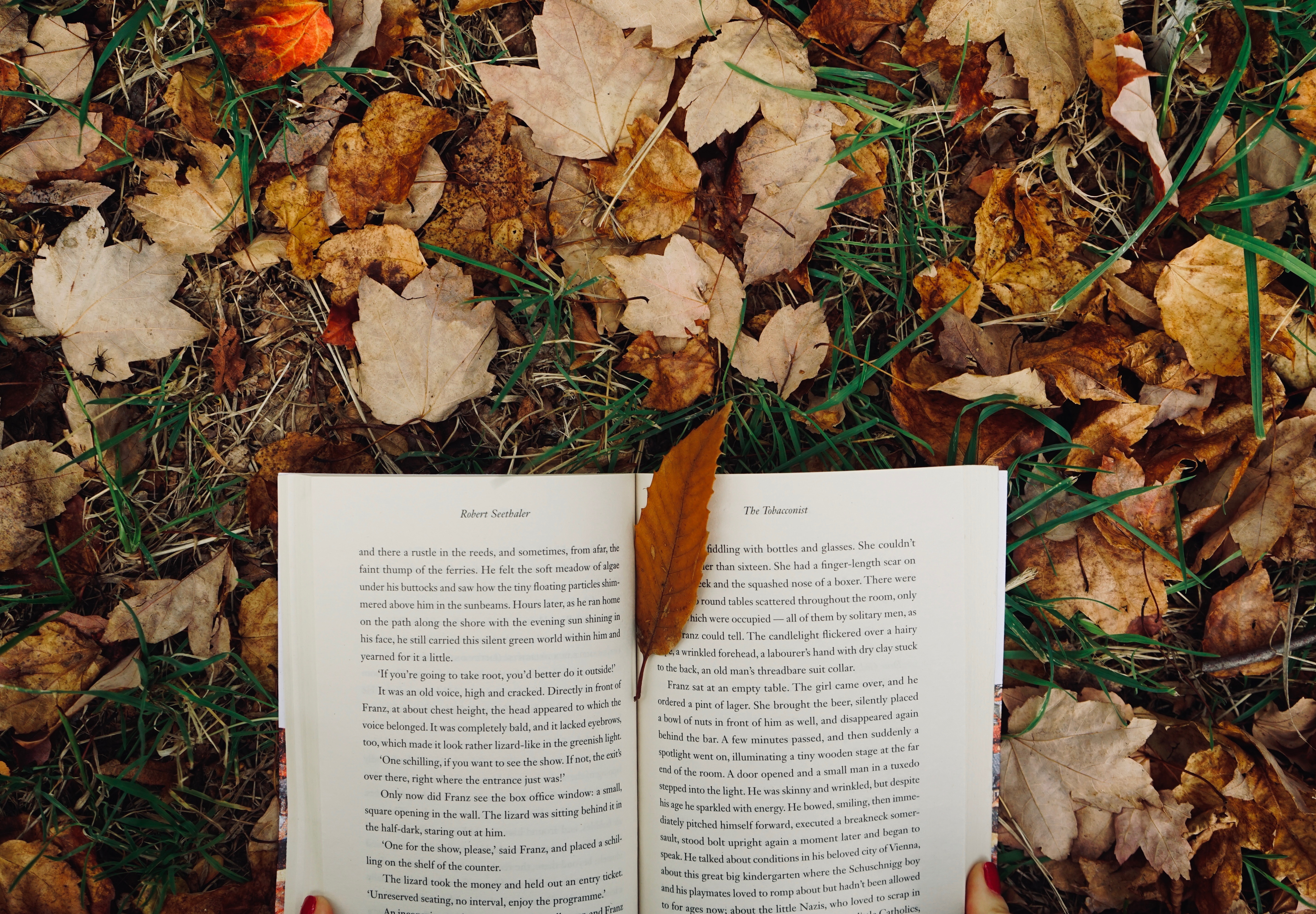 Find out which books had the longest sequel waits

If you are a book fan, then there is a chance that you have waited for a sequel of your favorite book. Even if you haven’t experienced this, you could at least imagine how frustrating this could be. There must have been at least one big thing in your life that you have wanted but had to wait for, such as a video game, a bike, a movie. This article deals with the longest waits that have ever taken place between book sequels. These sequels are the ones with the biggest wait times, but their quality made the wait worth it.

J.R.R Tolkien is the author of The Hobbit, which was written in 1937. This means that the author kept people waiting for 17 years straight. Like the majority of the best works aimed for children’s entertainment, The Hobbit was a huge success with all ages. Soon after the book was released, there was a huge demand for the sequel of the book.

This wait of 17 years was definitely worth it. J.R.R Tolkien stated that he was obsessive on a completely new level when it came to the details of this 1000-page book, and it definitely paid off. Just remember that there are three movies made about it.

This movie is a must-watch because it has an amazing story and it raises ethical questions. It also shows how any situation can change anyone, no matter who they are or in what environment they have spent their whole life. And when someone is forced to change, they will do it. However, there is a small shadow cast on this work because of its total wait of 19 years, as it is a sequel of Fight Club.

Doctor Sleep is the sequel to one of the greatest horror novels, The Shining, written in 1977. This means that the wait for the sequel was 36 years long. The Shining has a nice blend of real-life and supernatural horrors that had a huge impact throughout the novel. The story follows the life of Fack Torrance, who is a tragic alcoholic trying desperately not to be a terrible man. Doctor Sleep later turned out to be worth waiting for. Both books are definitely a must-read.