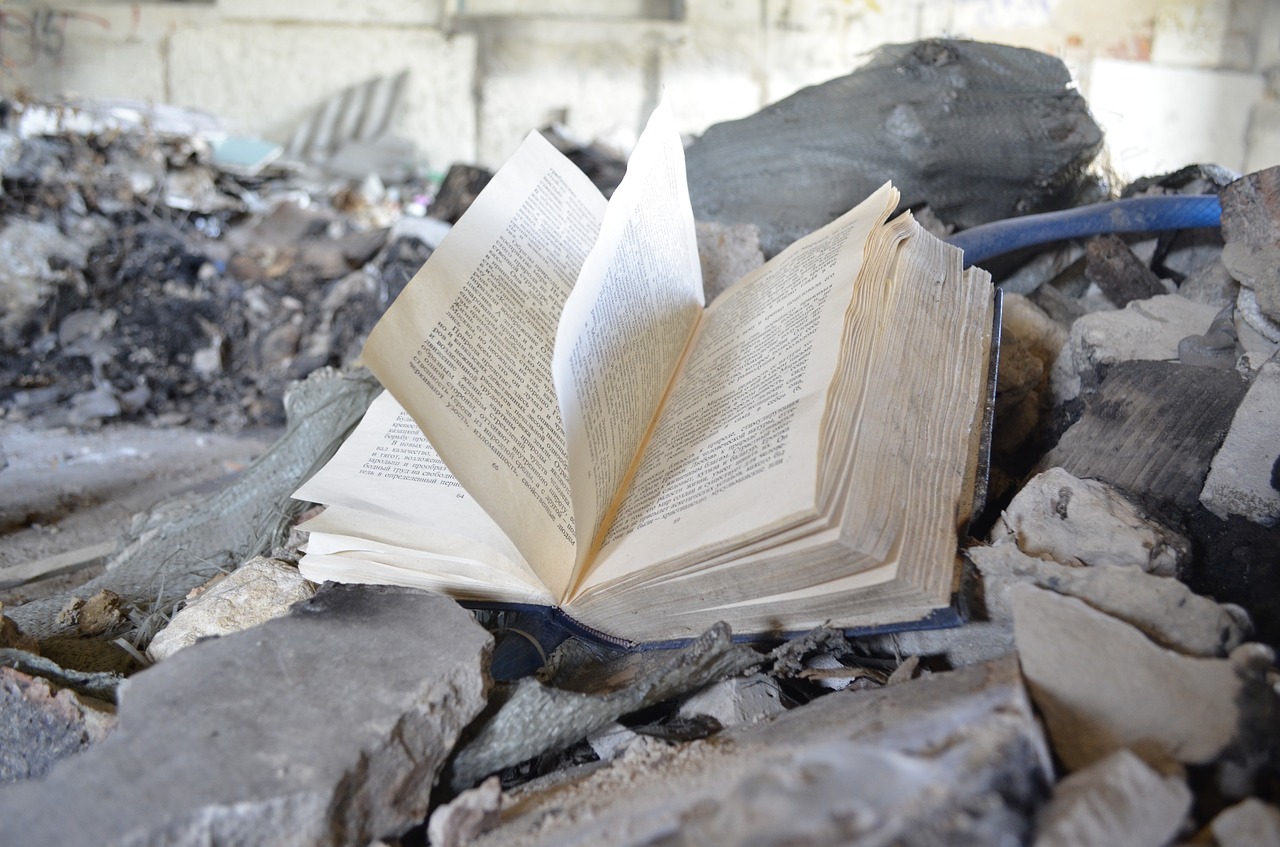 Most people have read at least one book in their lives. Probably, many of them have read more books, some of which they liked more than the others.

Books can have various sorts of influence on people. In general, books entertain people and teach them something, but they can also inspire or change people to a certain degree. A good book certainly gives us joy and stimulates our curiosity and imagination.

If there are good books, there must be bad books as well. Here is a short list of books that are considered the worst books ever written.

The Twilight Saga by Stephanie Meyer

The Twilight Saga books are considered one of the worst book series ever, which sounds quite surprising when we think about the movies based on these books. The five movies, “Twilight”, “New Moon”, “Eclipse”, and “Breaking Dawn” parts 1 and 2, have been very popular, so you are probably familiar with the main ideas in the story. Basically, the story follows the life of a teenager named Bella who falls in love with a 104-year-old vampire named Edward. As a result, she finds herself in a world she hasn’t had a clue about.

This is a book that you can’t criticize for being bad because it was deliberately made to be that way. This book was actually written with the sole purpose of being as bad as possible. Travis Tea, along with several other authors under his name, published this book to check PublishAmerica. They did this to test this publishing company for vanity publishing, which means publishing books without previewing them. Their test proved that they were right.

The Eye of Argon by Jim Theis

This novella was published in 1970 when the author was only 16 years old. The novella tells a story of a barbarian called Grgnr and his heroic adventures and it features a lot of sci-fi and fantasy elements. This book is considered one of the worst books ever and the author was criticized and mocked because of the book throughout his life. He even stated that he would never write anything again.

Long story short, this book tells a story of the journey of David Braymer, a high school teacher who becomes the first science officer through his space battles. The idea may not sound so bad, but the story and the characters are poorly developed and the book is full of terrible grammar mistakes. There are mistakes such as “fill” instead of “feel”, “know” instead of “now”, “he don’t really need me”, “you to boss”, “when she seen Dave come in”, “bomb barding”, “in stead”. It is quite surprising that the book hadn’t been proofread properly before it was published and even stranger is the fact that this book still has a rating of four stars on Amazon.

If you don’t want to waste your time reading a bad book, you should definitely avoid these four books.