Ten books resulting from a bet 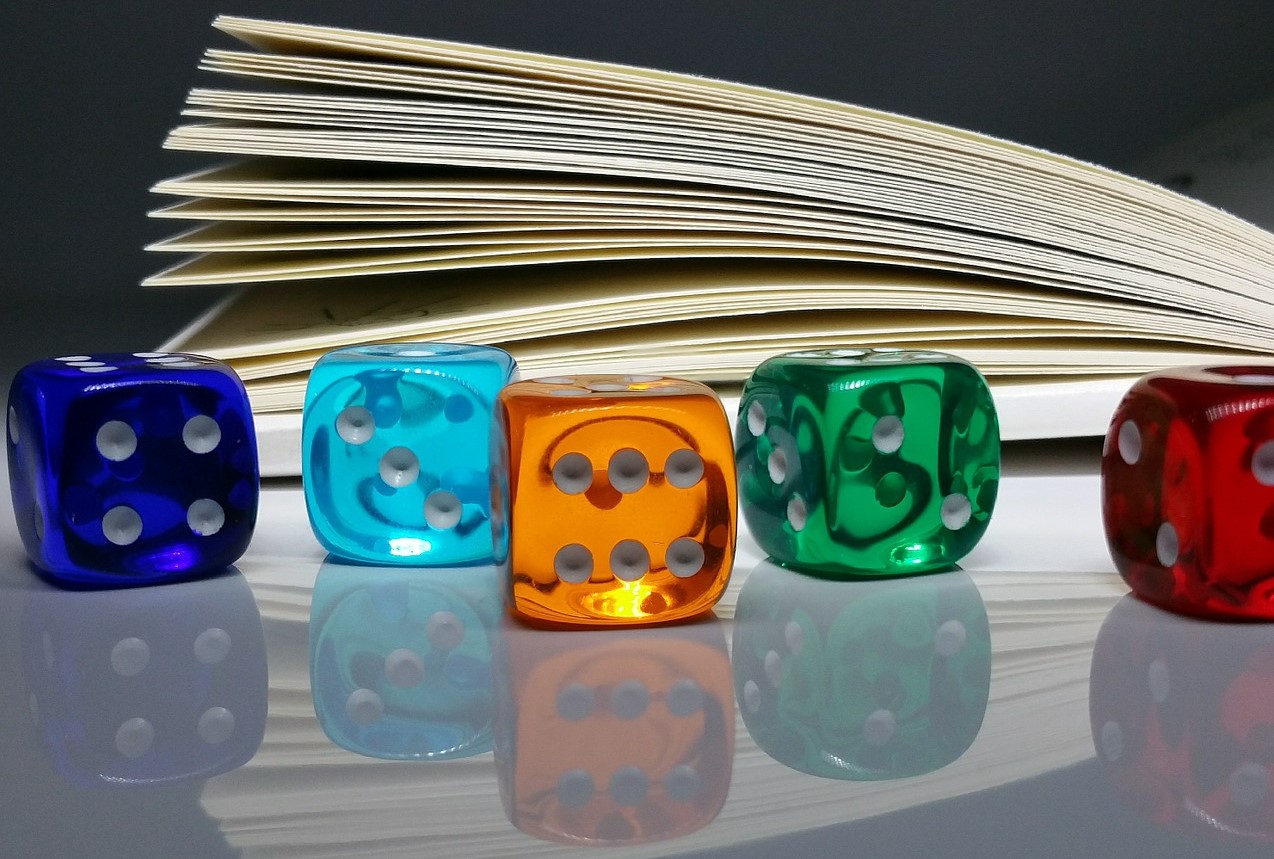 Ten books resulting from a bet

Writing a book can be considered a gamble by itself as writers never know whether their books will sell well or they will fail. Some writers like to make things even more interesting by betting that they can write a book. Since you can bet on sports and casinos now (which you can read more about on researchalot.com), why not bet on writing a book? These books won’t help you find all Wicked Jackpots promo codes, for example, but they will inspire you to take a chance in life and try something out of your comfort zone.

“I’ll bet you $50 that you can’t write a book using only 50 words” Seuss’ publisher once said. Seuss immediately knew what he should do and he easily won the bet.

On a spooky and stormy day in 1816, some famous writers decided to tell ghost stories. Each of them had to come up with one story and Mary Shelly created her masterpiece.

One way to encourage your husband to find a job is to make a bet with him. Cooper decided to read aloud a part of an English novel to his wife and added a comment “I could write a better book than that myself”. It turned out that he didn’t have to look for a job – Precaution was a success.

The Gambler by Fyodor Dostoyevsky

Being in debt due to gambling, Dostoyevsky got a task to write a novel in just a couple of months, and if you consider its name, it is pretty ironic. Fortunately, it all turned out well for him because he didn’t have to give away his publishing rights.

These two good friends made a bet that they would create a new genre. Lewis was going to write a space-travel novel while Tolkein was going for time-travel. Lewis wrote a successful space trilogy and Tolkien lost the bet.

The Mysterious Affair at Styles by Agatha Christie

Agatha Christie’s sister, Madge, dared her that she couldn’t write a mystery novel in which the audience wouldn’t be able to find the murderer even though presented with all the clues. We should thank Madge for contributing to the creation of a legendary novel.

As ridiculous as it may seem, this is a six-word novel. You can already guess that this was part of a bet. Hemingway managed to write the shortest novel and collected ten dollars from every writer participating.

The Eaters of the Dead by Michael Crichton

Michel’s friend made a bet that he couldn’t make an entertaining story out of Beowulf. So with some mist-monsters and soothsayers, Michel Crichton managed to make his 1976 novel about a 10th-century Muslim Arab a success.

The only thing Hogan did in his office was making bets. And that’s how the bet of making a better version of 2001: A Space Odyssey was made. The novel was published and he won the bet.

Catacombs of Terror! by Stanley Donwood

One day Donwood and his publisher were sitting together when the publisher told him he would publish his 150,000-word novel if Donwood could write it in one month. Donwood won.