Character Archetypes Every Writer Should Know About 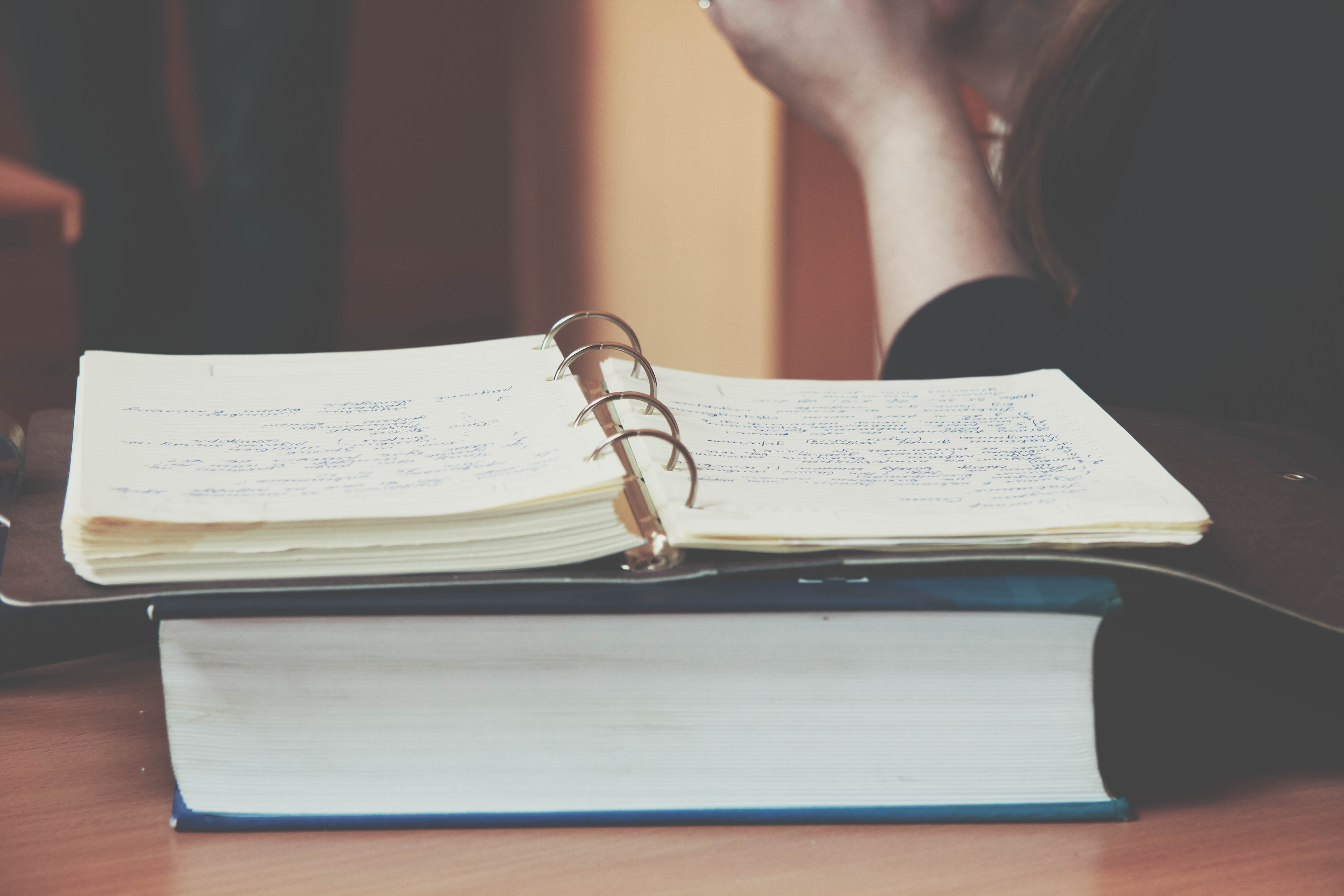 Character Archetypes Every Writer Should Know About

Writing is a process of working hard for a long time and achieving that one goal, or a couple of goals, we set previously. Writing takes skill, effort and it helps when you are knowledgeable about the history of writing, or rather, literature. Studying literature helps you understand the process of development, builds many, many interesting references, and helps you understand the relevance of some books.

It can also help you understand character archetypes. They are important because they are always present in almost any novel or book worth mentioning, in one way or another. Some are clear cut single types, others not so much.

You should still know about them, so here are the most frequent and important ones.

The mentor is a kind of character which teaches and uplifts heroes to act, while at the same time, themselves being cautionary of acting too rashly. They are interesting characters, and one of them would be Gandalf.

The Seductress or Seducer

This would be the devil, Mephistopheles, if you’ve read Faust. While they are not directly a devil, they do tempt you, giving you promises of power, wealth or whatever it is that you seek and in the end, they give you nothing but misery. Think of the Ring which Frodo carries, that is a very good example of a character archetype, even though it is an object (sort of).

The child does not necessarily have to be a child, but someone who is innocent, happy and still in love with the world, often looking at it through the eyes of a naive child.

They have a very good set of skills, and they aim to use it to get to a goal. They often have a clear weakness which often pulls them down. They need to overcome the said weakness in order to become what they wanted. The very essence of the warrior is effort and perseverance.

They are average and have nothing special about them. These types of characters are put into place so that the readers can empathize with them. They are often put against gigantic odds which are more than likely to crush them, again, the Hobbits from LotR.

These characters are often there to challenge the environment and society they are in. Every character which challenges their society and fights against it is a kind of a rebel. They are often set against terrible odds, just like the Everyday Person, except that they occasionally have exemplary skills.

These are the characters which turn something completely doomed into a lovely and shiny state. Think of Aria in Game of Thrones, with a simple stab, or Captain Marvel from the Avengers. They come in at the last moment and change everything with their almighty power. You can find these characters in novels which have nothing to do with fantasy or superheroes, having an Ex Machina effect regardless.

These are some of the most common and interesting character archetypes which you should know about.