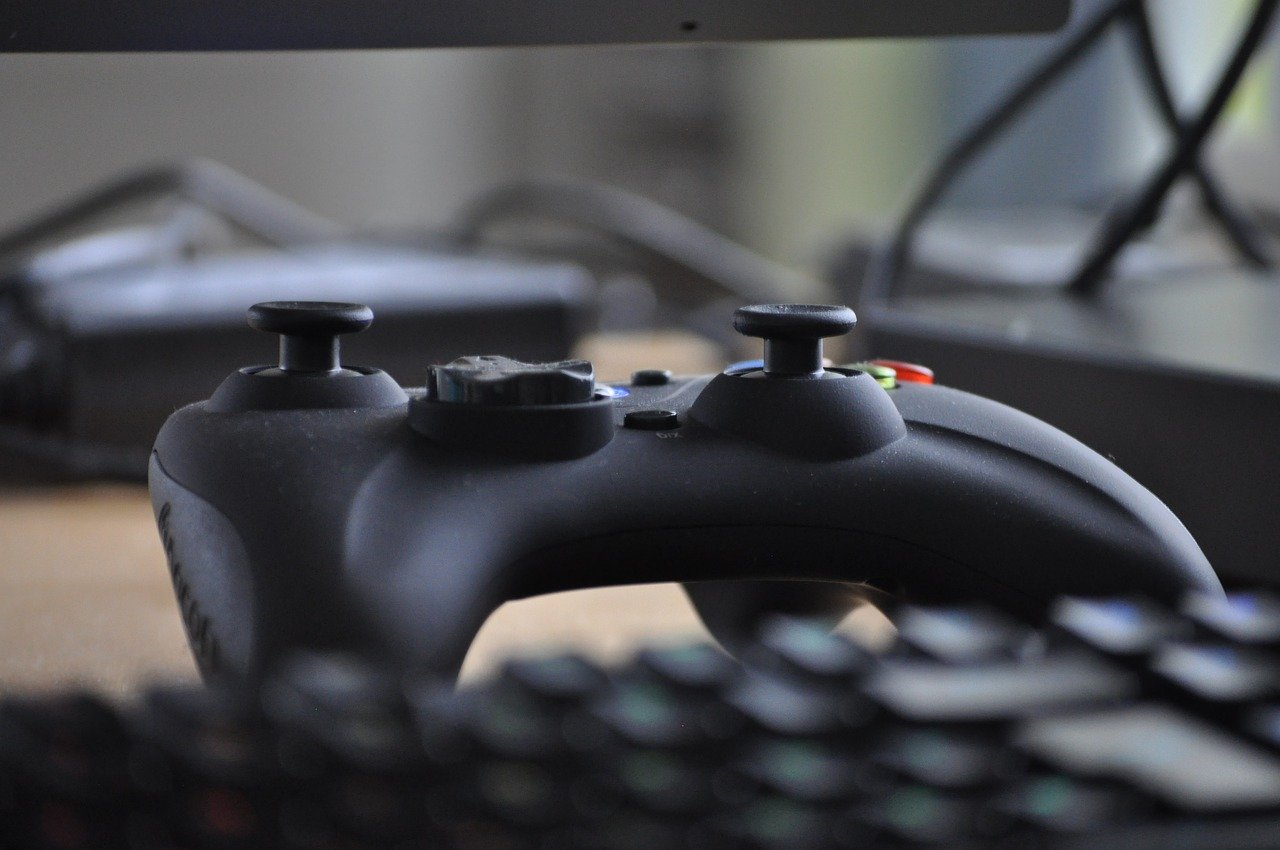 Drawing inspiration from other sources is a necessary form of evolving art. Musicians have done this for ages and some have been sued, others have not. Some openly tell where they got a certain idea from, others, well, they like to keep it under the radar.

Video games, they also draw inspiration from popular culture. There are plenty of video games which have been inspired by various books. Where else would you draw inspiration from than from the very thing which created storytelling? Even the popular casino games use characters from popular culture to get people to use their referral codes like the Trada casino bonus code and test their luck. It all comes down to art and how art is evolving in the modern times.

Here are a couple of books which inspired various video games.

These two books have inspired not one, but two video games. The first one is appropriately named, Discworld, while the second one has a much more Pratchett-esque name, Discworld II: Missing Presumed…?!

The first game was released in 1995 and the second in 1996. The games are both very interesting and capture the atmosphere of Discworld as you could only imagine. All your favorite characters are there, Death included. Oh yes, and Rincewind is the main character, even though he wasn’t in the book. But that is art, interpreting something your own way and making it more entertaining. Besides, having the entire Watch as a cast of characters in a game which was released in 1995 would be ludicrous, the odds would almost be 1 to million.

Everyone’s favorite RPG which came after Skyrim and took the world by storm. It is one of those video games, well, three of them, which are every bit as amazing as you could expect them to be. Not only are the books amazing, but so are the video games. Sapkowsi had a feud with CDProjektRed over the royalties, which he declined upon them making the first deal, settling for a lump sum. He lived to regret that following the success of The Witcher 3 and went on to sue CDProjektRED. It was settled in their favor and they even disclosed all the information about it. This is one of those cases where the movie, or rather, the video game, is better than the book.

Vladimir Bartol was a Slovenian author who published Alamut in 1938. The book follows a group of assassins back to 11th century Persia, assassins who live under a creed, often saying: “Nothing is true, everything is permitted.” They later come to question their creed and everything they were doing in the shadows, manipulating the society to their wills.

Yes, this is the book which inspired Assassin’s Creed, the series.

These are some of the books which inspired some of the most interesting video games of the last three decades. There certainly are more, but these ones are definitely worth reading and playing.