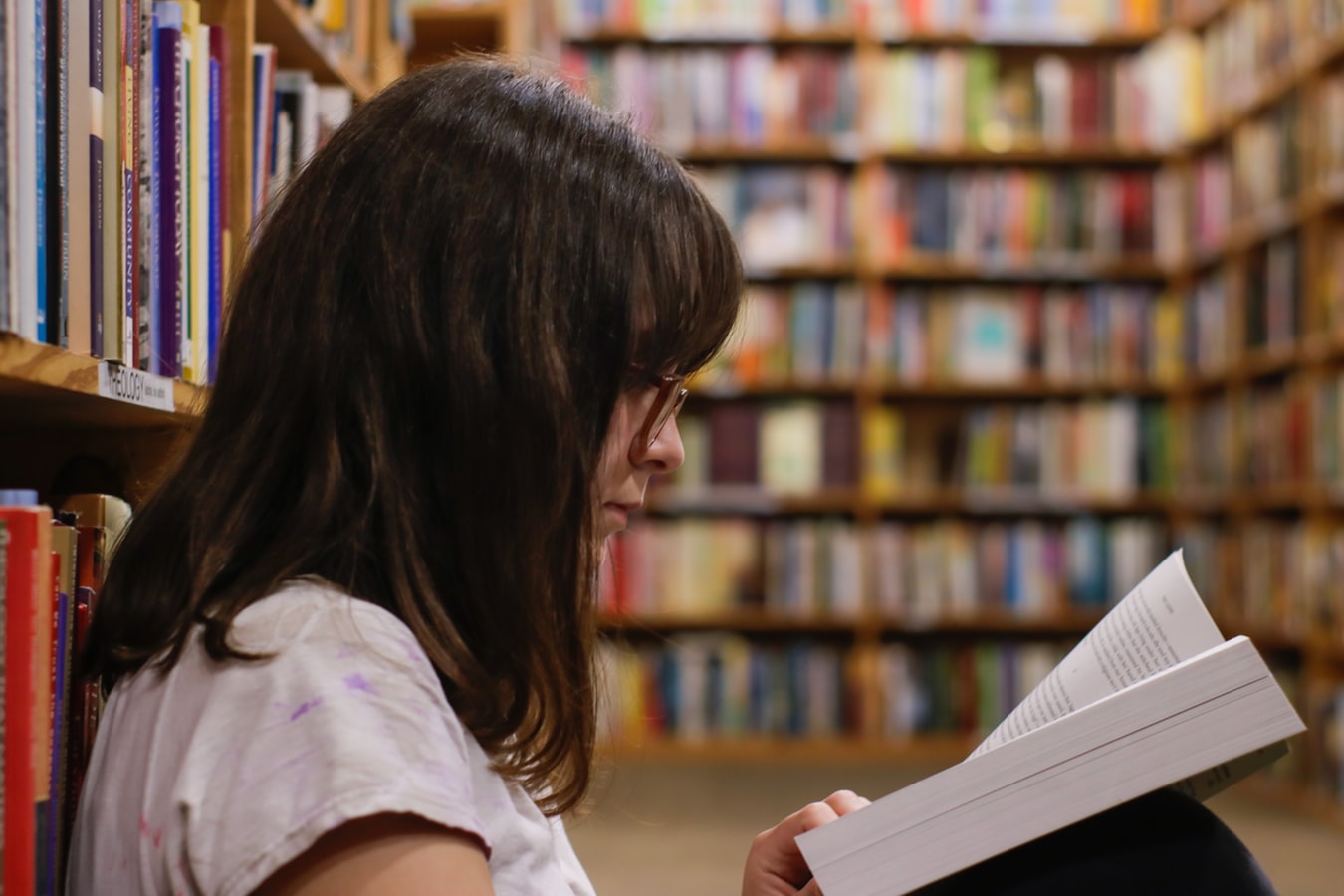 Today, people live a very fast life, and love getting from one place to another, well, all the time. It often seems that some people are in such a rush that they never stop to look at the flowers. This also means that the very same people have no time to read books, or rather, novels. Novels are often long and take a long time and lots of attention to be read properly.

This is where shorter types of literature come in to save the day. Some choose poetry, others drama, but short stories are often the best choice. They bridge the gap between very short and very long, and often leave a lasting impression.

Following are the best short story writers, which you should read in your free time.

This man was a master of the short stories. If you have never read anything from Borges, you should do it right now, if you get the chance. His plots are so amazing and mind-boggling, that they will leave you thinking about the stories and returning to them, chasing cultural and other references to better understand them. As an Argentinian, he is mostly a strange read to most Europeans and Americans who are not familiar with South American history and culture, like most South American authors.

Some of his famous short stories and collections are The Aleph, The Garden of Forking Paths and Artifices.

Being a Russian writer who wrote at the end of the 19th century and a bit into the 20th, he wrote a lot of interesting works, namely, tons of short stories. A life without Checkov is a life wasted, especially if you like short stories. He had so many great works that naming all of them would require lots of space. Here are some of his best works, to name a few, The Duel, Ward Number 6, The Death of a Government Clerk, The Darling, Misery, Anna on the Neck, and many, really, many more. There are plenty of guides out there on how to read Checkov and where to start. Plenty of his short stories were translated into English, so readers should have no trouble with that.

He was another master of short stories. He was also the inventor of the detective genre, among other things. Often known for his horror stories and his most famous work, The Raven, his short stories are sometimes overlooked by readers.

Well, not today. Some of his best short stories are The Cask of Amontillado, The Murders in the Rue Morgue, The Purloined Letter, The Mystery of Marie Roget, and many more.

These are but some of the many short story writers which you should be reading right now. Here are the rest of them, in no particular order, Nikolai Gogol, Honore de Balzac, Arthur Conan Doyle, H.G. Wells, Oscar Wilde, Rudyard Kipling, Robert Louis Stevenson, Mark Twain, Henry James, Herman Melville, Nathaniel Hawthorne, Leo Tolstoy, Dostoyevsky, Turgenev, Lermontov and Pushkin.

Start reading, you will have a lot to catch up on.