The First Novel Written By an AI – A Stepping Stone or a Fluke? 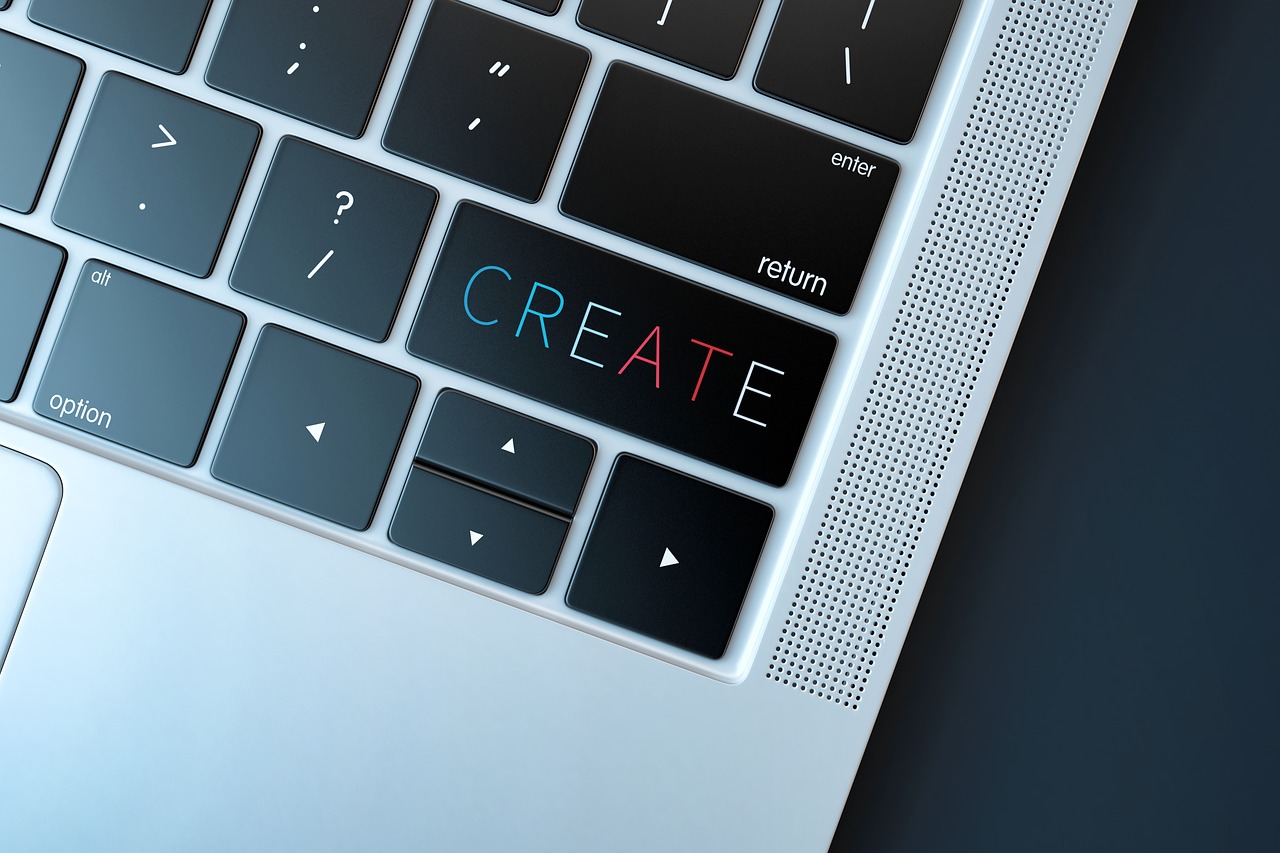 The First Novel Written By an AI – A Stepping Stone or a Fluke?

Technology has brought us to where we are today. We started early, with fire, the wheel, moving on to steam and in between, some great but unsuccessful inventions. When electricity was discovered, things started changing very quickly. Radio waves helped shape our music, while the television changed our culture.

Transistors changed everything. They led to the first computers, which led to today’s computers, which are really small and can do everything and anything. What was once a room now fits in the palm of your hand and plays the movies from that era when the computer was a room. Now, we don’t even need paper money; we can do everything with our computers and phones – for example, we can even find the best cryptocurrency casinos and gamble online, without ever leaving our homes.

Various technologies were invented after the internet, and even more are on the way. There has been a recent growth in the interest of working on AIs and deep learning. Google, Microsoft, IBM and other top companies are all working on making AIs smarter and better, to help us with our daily tasks and make our work easier.

But, one man, by the name of Ross Goodwin, decided to emulate Jack Kerouac and go travelling, while leaving an AI to do the writing. How did he do this? Here is how.

People have been using the term to MacGyver something ever since the eponymous show aired in the late 80s and early 90s. Essentially, MacGyver was able to create an amazing object out of anything which is in his surrounding area.

Similarly to that, Ross Goodwin made his AI out of a laptop, a GPS sensor, a microphone and a camera strapped to the front of his car. And this AI wrote a book called 1 The Road. The book tells us which problems AI is faced with and it isn’t anything new.

The Problem With AIs and Creative Work

AIs do some things wonderfully well, like deciphering incredibly complex patterns and using them to an extent. What they do not do so well is knowing what the very same patterns mean. That means that the AI wrote some things accordingly, but they had no meaning. The form was there, but not the content, the semantics were thrown out. Oh, and there were lots of coordinates. The problem with writing or producing music is that AIs need large data sets to be able to predict all the possible outcomes. There simply are no such data sets with which you could feed an AI.

Will This Change in the Future? Will AIs Get Better?

AIs will definitely get better at writing, as will they at doing other tasks, but that might take some time. The current approach to machine learning is through large sets of data. This isn’t a viable solution, at least in the next couple of years, when it comes to creative work.

Given enough time and a possible change in the way AI is approached, then maybe, just maybe, we might see a good novel, or a short story, even.

Is it all over, has Judgement Day come? Well, there are no terminators, and the first thing an AI had to say was complete gibberish, so we will still have to wait at least a couple of decades before we get anywhere close to an AI writing a novel which could be read and understood, and have some meaning and plot, at that.