Book Series That Were Not Finished By the Original Author 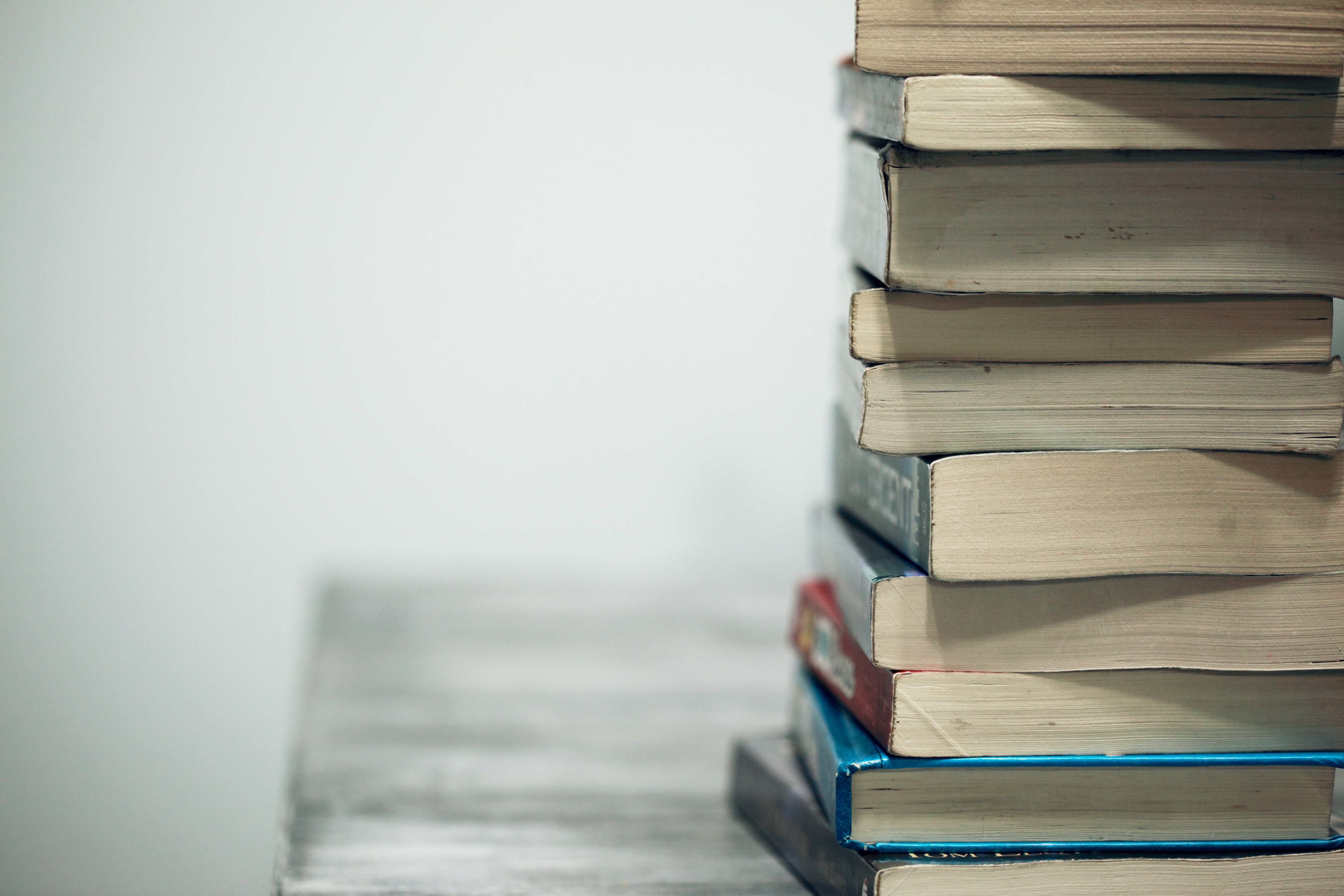 Book Series That Were Not Finished By the Original Author

Book series often take such a long time to write, in the case of some science fiction books and some fantasy books, that the authors fail to finish them during their lifetimes. Writing an entire series of books takes a long time, so believe it or not, some authors never get to live long enough to finish their own work. Tolkien did it, yet Tolkien worked hard and was focused, and did not plan on making a 14 book series, or 15, if you count the prequel. Some authors never got to see their work done. Here are some of the most popular book series which were not finished by the original author.

Frank originally planned to continue the series and add two more books. It wasn’t until his son, Brian Herbert, discovered various scripts which had to do with a prequel and sequel. Brian contacted writer Kevin J. Anderson and together they worked on the final two books, called Hunters of Dune and Sandworms of Dune, which were released in 2006 and 2007. Some chapters deserve to be closed.

The Wheel of Time – Robert Jordan

Remember those 15 books? Well, Robert Jordan’s Wheel of Time started its journey in 1990, or rather, in 1984. The book was published in 1990, but was in the works since 1984. Jordan managed to write 11 books during his lifetime. Sometimes prior to his death in 2007, when he realized that he might not live long enough, he started working on notes which might guide another author to finishing his work. The twelfth book was supposed to be the last one, yet upon seeing the notes, Brandon Sanderson, another great fantasy author, decided alongside with Jordan’s wife, Harriet McDougal, to write two more novels and separate a book which would otherwise be extremely long. The 12th, 13th and 14th book in the series were written by Brandon Sanderson.

The Hitchhiker’s Guide to the Galaxy – Douglas Adams

This is one of those books which you should read at least once in your lifetime. It is one of those books which takes a rather satirical view of our world. It was written during Adams’ lifetime, and originally had five books. The sixth wasn’t finished, because Adams died of a heart attack, during one of his regular workouts at a gym. That happened in 2001. By 2009, Eoin Colfer finished the last book, titled And Another Thing.

These are some of the greatest book series which were not finished by their original authors.