And they lived happily ever after – or not 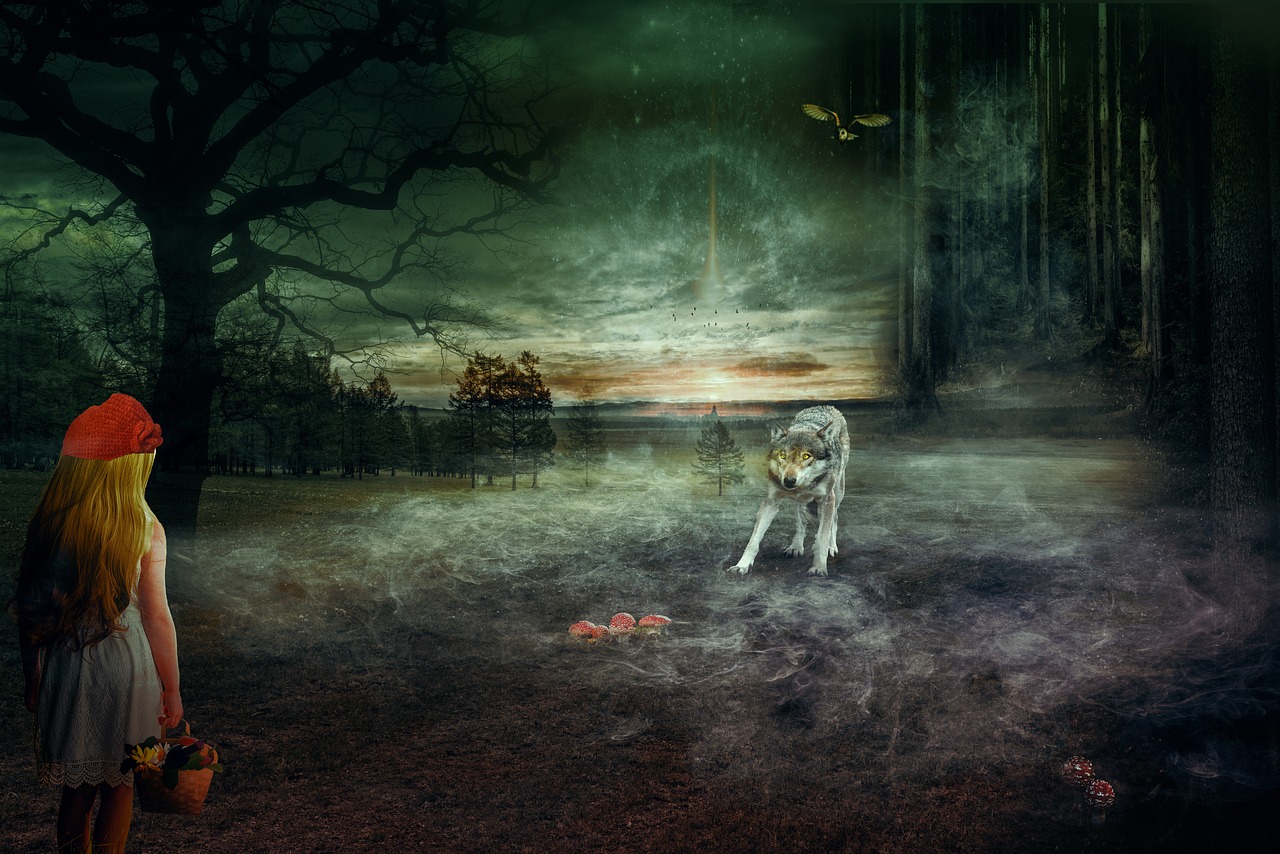 And they lived happily ever after – or not

Children’s fairy tales are told all around the world. They are widely known and each country or region has its own fairy tales or a different version of the same one. It is not easy to trace the origin of fairy tales. Some assume that there must have been one story that served as a basis for all other fairy tales. These fairy tales changed slowly as time passed until they became totally different. Therefore, most people don’t know the origins of their favorite stories nowadays, but a few people know that original fairy tales were quite different from their modern versions.

Fairy tales are told to children today, but they were aimed at both adults and children back in the days. Grown-ups probably weren’t amused if the stories were boring, so adding some disturbing elements to the stories made them more interesting for the more mature audience. It made sure that they remembered them.

Here are some of the more disturbing original versions of children’s fairy tales that you most likely don’t know of.

The original version by Giambattista Basile is really dark. It turns out that there is no prince that kisses the girl. Instead, the king who managed to find the girl while she was asleep raped her. While still asleep, she gave birth and woke up only because one of her children made her wake up by accidentally sucking out a splinter that was keeping her asleep the whole time. After that, the king’s wife tried to make the king eat the children. The king killed her to be with Sleeping Beauty.

Carlo Collodi’s original version states that the marionette runs away as soon as it can. Police find him and assume that he was abused by Gepetto, so they imprison him. Pinocchio then goes back to his house that night and manages to accidentally kill the talking cricket. After that, he gets suffocated because he is hung on a tree.

Hans Christian Andersen’s tale is a lot brighter than the original one. In the original version, the little chick is harassed by other animals. As a result, he runs away to live in the wild with wild geese and ducks. His new friends soon get slaughtered by hunters. The ugly duckling is taken by an old woman, but her hen and cat make his life a nightmare. He leaves them to join the swans who return in the spring as a result of abuse and spending the whole winter alone.

In the original version, Little Red Riding Hood goes to her grandmother’s house and there she finds a wolf.  However, in the original versions, the wolf is faster than her and manages to kill her grandmother. But that is not all. Then he decides to put her flesh in the pantry and her blood in a wine bottle. When the girl arrives, the wolf offers her something to eat… You may guess yourself whether she accepts the offer or not. There are other disturbing versions of this fairy tale in which she is stripped and eaten.

Fortunately, the disturbing elements of the original fairy tales have disappeared over time and nowadays both adults and children can enjoy them stress-free.