4 Classic Books That Changed the World 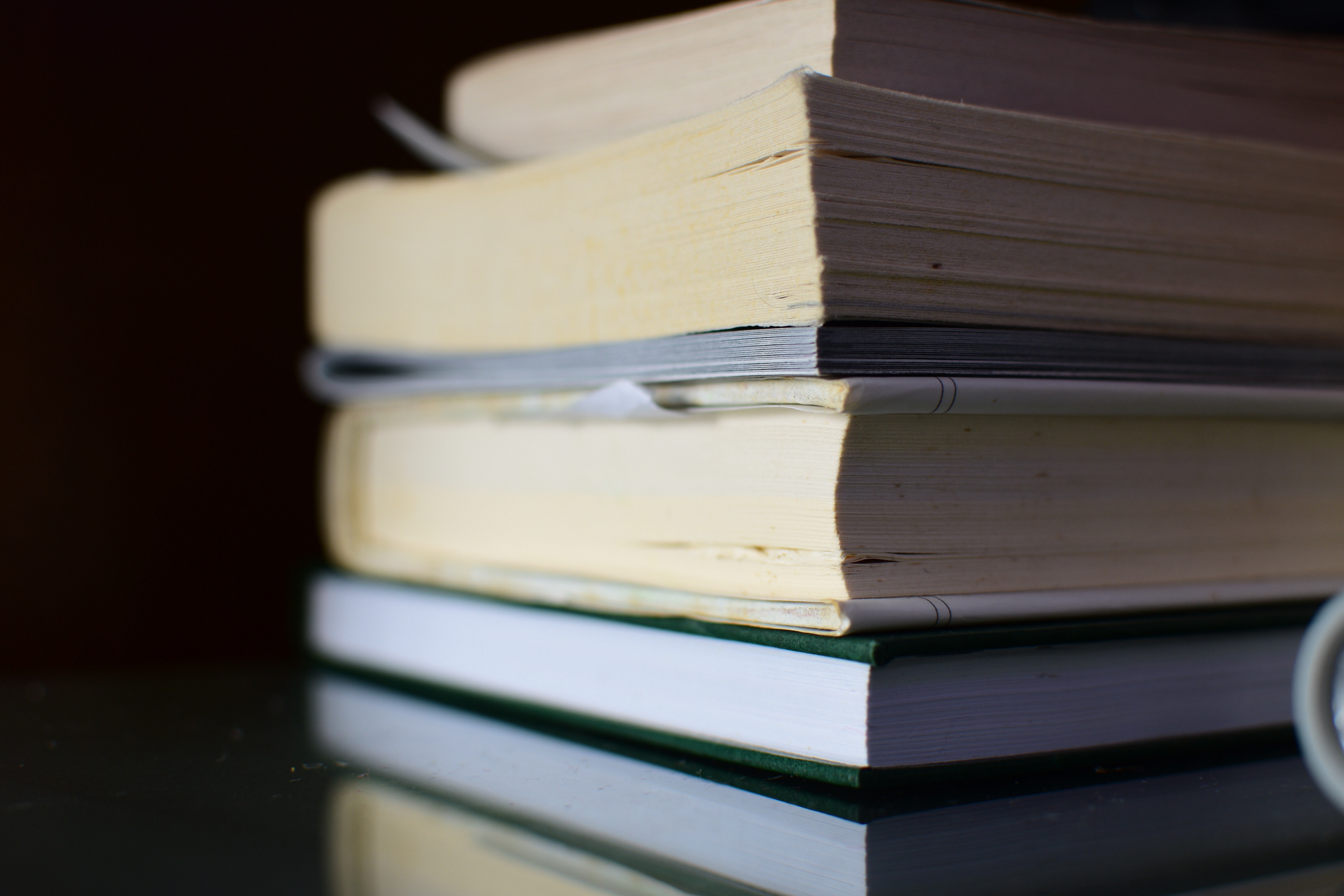 4 Classic Books That Changed the World

Books are often very important to our lives and culture as they reflect our very lives and the culture we live in or in the case of some, are going to live in. Books have had a paramount influence on history and the development of societies, just look at the Bible or the Quran. Some would argue that these texts are among the most influential ones in the history of humankind.

But, there have been other books which have also influenced our lives and history and here are four of them.

The Art of War – Sun Tzu

The art of War is a book which deals with war, obviously, and how one can overpower or outsmart their opponents. This book has had an influence on any business person looking to get into our world of capitalism. Corporate business is no joke and people often look at it as a kind of war. This is one of those books which every business person should read, without hesitation.

Corporations and the government tracking our every moves through portable screens, sounds familiar? We are still not at that level of dystopian future, but we are slowly getting there. George Orwell’s 1984 started popularized the dystopian genre, even though there were two important books in the genre, written before 1984, namely Brave New World by Aldous Huxley and We by Yevgeny Zamyatin. It wasn’t until 1984 was published, however, that the dystopian genre gained traction. Today, much of what you can read in 1984 can easily be spotted in the world around us.

Nobody knows who Lao Tzu was, as his or her name is most likely forgotten. People speculate, but the name roughly translates to “the master”, meaning that it could have been anybody. This book is the guideline to Taoism, one of its sacred texts. It also helped jumpstart Confucianism and Buddhism. In a world where everything is fast and requires us to follow up, it is good to stop and look at the world in our immediate vicinity and enjoy.

Oh no, not the red ones?! Stop it. This book is something everyone should read. Published in 1848, it was read by people who wanted change. They started many revolutions and the world reshaped. The ideas inside the book are about a very functional and lovely world where countries are organized and the people help one another, yet, these ideas have been twisted and turned so that individuals gained and the mass suffered. Sounds familiar? Read the book if you want to understand what two of the biggest minds in history had to say about governing.

These are the four books which changed our world, four of the many others.